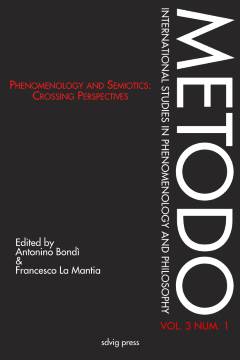 Whereas in semiotics we have tried to account for the activity of the figurative dimension of meaning as a coherent text deformation, in other knowledge fields, the study of figures of speech and of images, have led to an original design of “figural” as a full dimension of cultures. Whether it was a matter of the relationship between saying and seeing or of the nature and power of images, the “figural” has been designed as a device able to move the boundaries between: speech and desire, rhetoric and esthesia, reality and reference, between the subjectal constitution and the phenomenal donation, between the singular expression as semiotic praxis and stabilization of values ​​over time.